If I didn’t live in the city where I walk everywhere, I wouldn’t necessarily consider wearing high heels that bad of an addiction. But I do, and my feet seem to agree that it is. 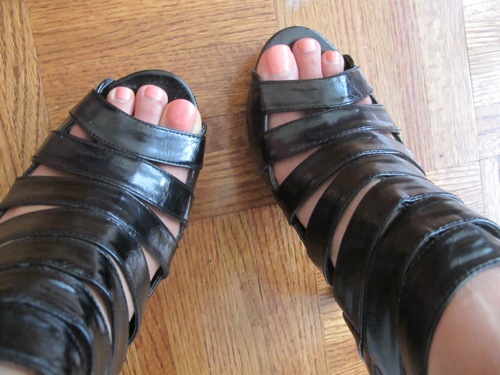 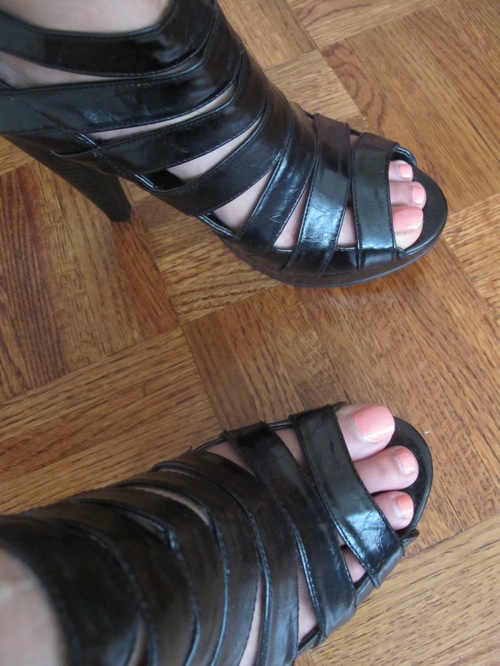 I’m in heels most of the time at least, from work to events to dinner, up and down subway stairs. It’s not very New York-ery of me to not side with flats, I know. And I’m really not trying to purposely ruin my feet. I’m just a little lazy when it comes to changing my shoes in the middle of the day. I do sometimes throw in a pair of more feet-friendly shoes in my bag, but with all the stuff I keep on me — my camera, iPod, phone, small notebooks, chargers, etc. — it doesn’t leave too much room. And when I’m holding a clutch, carrying an extra pair of shoes is just out of the question. Until I discovered these: 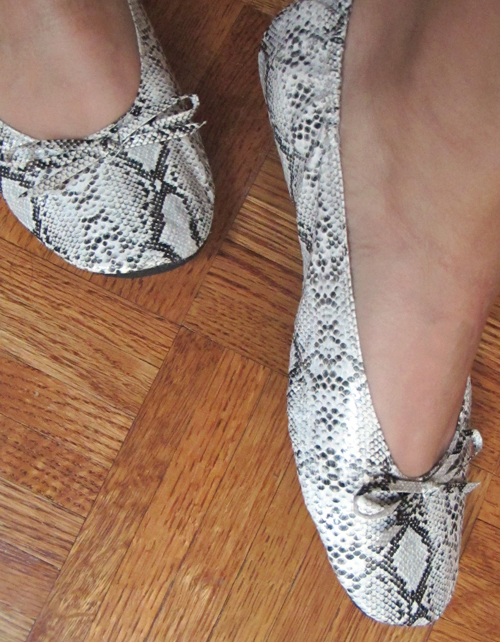 I might be late to the party, but I wish I knew about Kushyfoot’s Flats-To-Go five years ago. They are simple ballet flats that are so thin you can fold them up and carry them around easily. They have a wavy rubber sole too that cushions the feet and they fit in my smallest purse. It’s good for a short-term solution though, don’t plan on walking around in it all day because they are REALLY thin and not the most shock absorbent. And of course be extra careful if you’re walking around pebbly areas. I’ll just slip into them on the way back home if I need to, and then just throw them away when I feel like I wore them out. I kind of have a lot of them though… 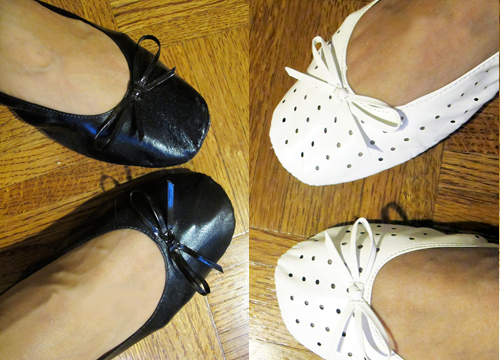 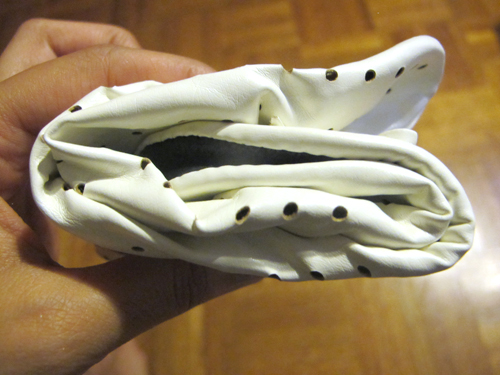 5 thoughts on “Roll-up flats: Life-savers in the city”