I feel like basketball legend Michael Jordan has been in the news a lot more recently. He had a lavish wedding, made headlines when he said he could beat MVP LeBron James 1-on-1 AND also admitted that he didn’t have a clue to what twerking could mean in the same interview. Now, he’s come out with his very first perfume for women, and it’s aptly called Lady Flight. 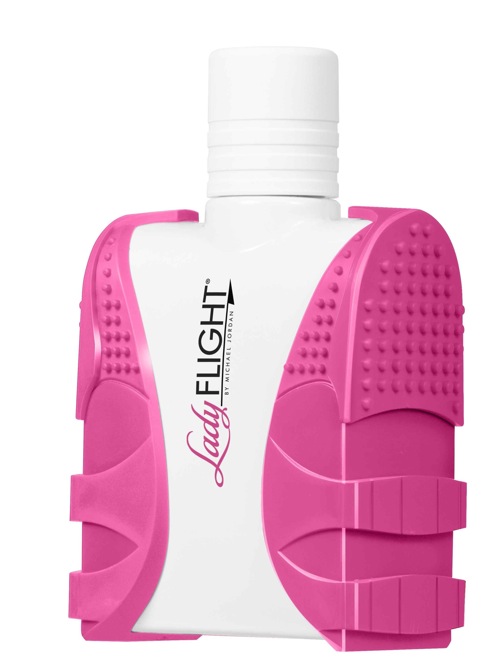 The white and baby pink bottle with removeable rubber borders (an ode to his sneaks) is decidedly not the most grown-up of designs, but the pink actually alludes to a greater cause: For every bottle of fragrance purchased, $1 will be donated to The Breast Cancer Research Foundation. Although it’s easy to miss, I think my favorite part is the subtle white-on-white engraving of MJ’s signature on the bottle cap. 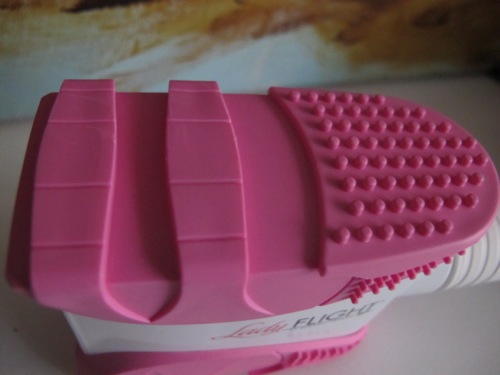 As for the scent, it’s a mix of black currant, glacier lily, sandalwood, vanilla and white amber. It almost smells a tad coconut-ey to me (not one of its listed scents), and is on the lighter side as far as strength which I think probably makes it more appropriate for casual occasions. Get it for all the young Bulls fans in the making :). 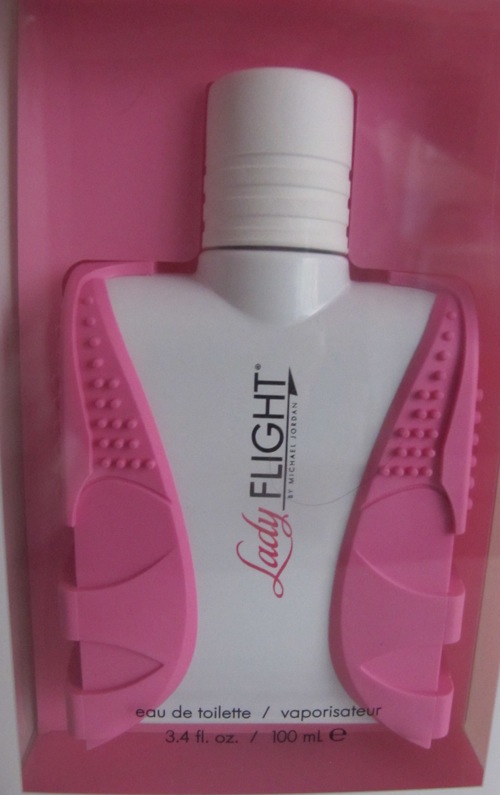 The limited-edition perfume retails for $50, but it’s currently prices at $39.99 at Perfumania.com.