Last weekend, I was trying — trying — to get some writing done right when I woke up at 11 AM. But on an empty stomach, I could barely get myself to write out a sentence. And it was one of those occasions in my kitchen where I had like five boxes of cereal but no milk, butter but no bread, pancake mix and no energy, etc. I wanted something quick too since I had a whole day planned that required me to be out and about, not sitting in front of my computer. 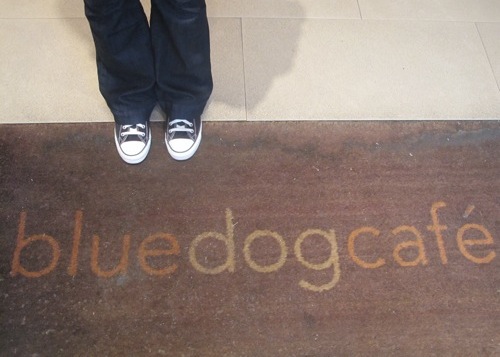 I asked my cousin/roomie, Safia, where we can grab a quick breakfast and her eyes lit up as if she’s been waiting for me to ask her this all morning:

“Oh Shy! There’s this place I pass by everyday to work called Blue Dog Café and I’ve been meaning to check it out! Let’s go!” {direct quote}

At first I was hesitant – “I need something quick though!” “Well, then where do you want to go?” “I don’t know…should I get some coffee from Dunkin?” “Where’s Dunkin?” “Like two blocks away from here.” “OK. Blue Dog is closer.” And that’s how Safia won. 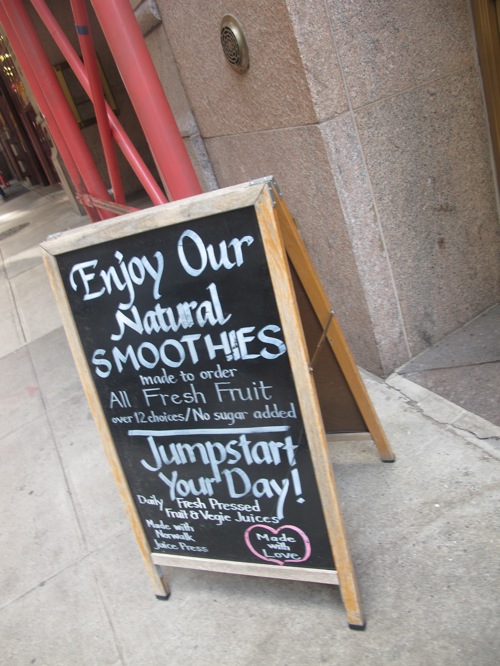 When we arrived, I realized I had also passed this place on several occasions but didn’t really think much of what’s inside. Turns out, Blue Dog is all about organic, local, preservative-free food and the (**spoiler alert) delicious, healthy smoothies. I instantly got excited looking at their menu (many named after Beatles’ songs: Yellow Submarine, Strawberry Fields…). 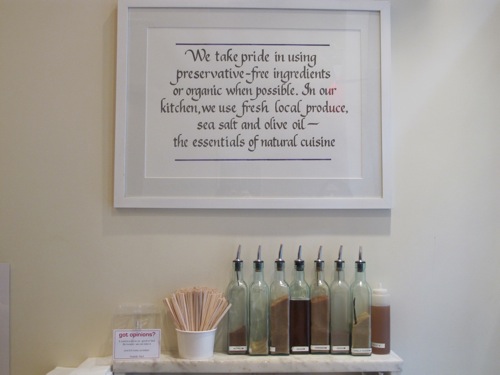 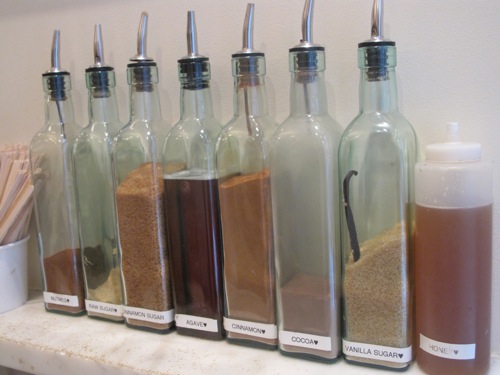 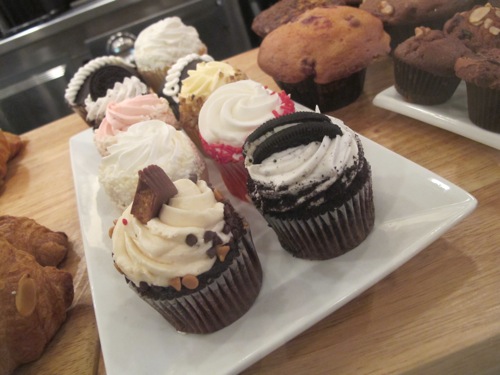 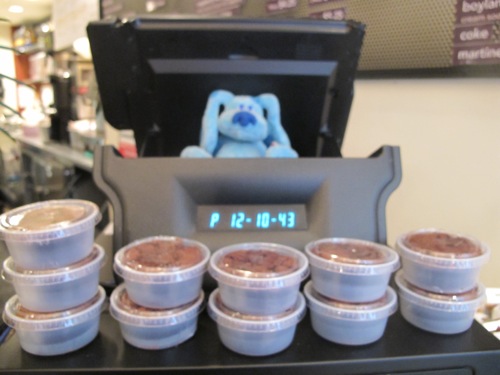 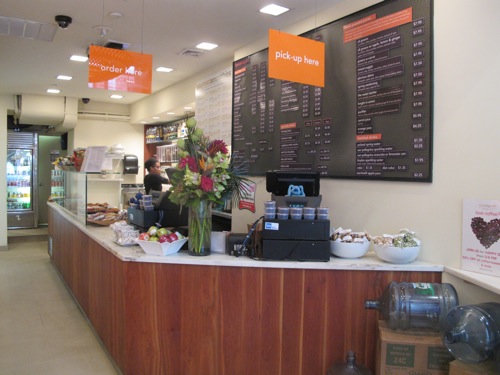 We stood in front of the menu mesmerized and asked the poor girl behind the counter a million-and-one questions before we settled on this bite-size mini carrot muffin (with sliced almonds and raisins – so good), and two smoothies. 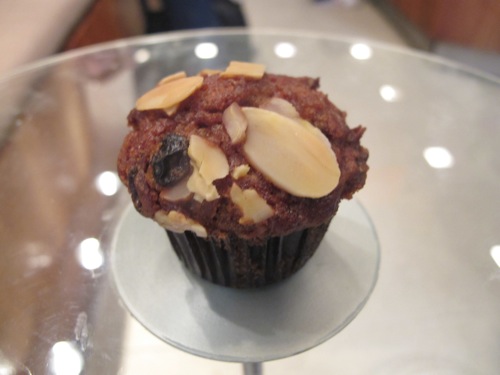 I wanted something with a little caffeine so I got a small Banana Latte. After a promise that the healthy sounding Queen of the Jungle smoothie (banana, kale, spinach, and fresh orange juice) would not taste like grass, Saf got that one too. 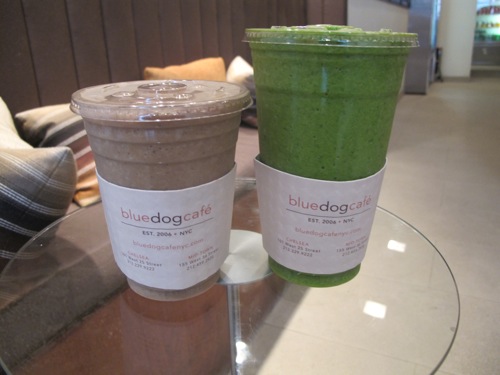 My banana latte and the Queen of the Jungle shake

The smoothies were refreshingly delicious — not watery and not super thick. We drank them down with a good conscious too since they were made with all organic and local ingredients. I know a banana latte might not be to everyone’s taste, but I personally loved it…it was coffee with an equal hint of banana and neither overwhelmed the other taste. The Queen of the Jungle was equally refreshing (and definitely did NOT taste like a liquid salad). It was fresh and not overly-sweetened. 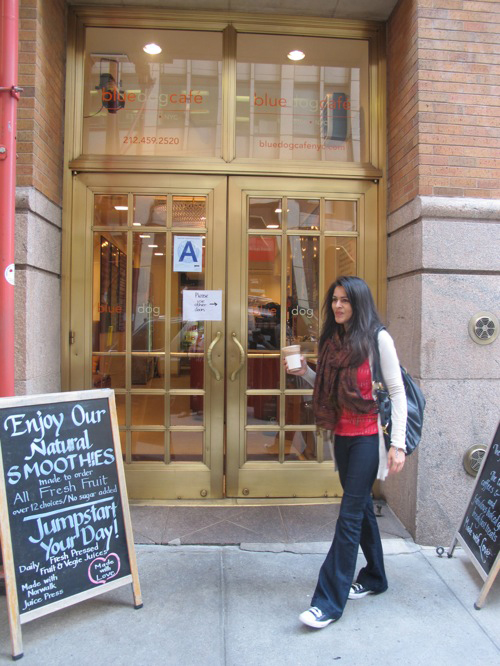 Always happy to meet a new neighbor (who can feed meeee). Stop by if you’re in the area!

One thought on “Blue Dog Cafe in Midtown”